Bernie Sanders supporters stay extremely optimistic after a very tight race in Nevada. Hillary Clinton pulled off a 53%-47% win even though polls had her ahead of Sanders by 25 points only five weeks ago. There has been a lot of momentum behind Sanders recently with some significant wins over Clinton in many key groups. Nevada Hispanic/Latino voters favored Sanders 54%-43% and voters under 45 chose Sanders 76%-21% which did not surprise too many people as he has been considerably ahead of Clinton among young voters since the Iowa caucus.

Sanders supporters also take comfort in knowing that he finished better than President Obama against Hillary in 2008 where Obama lost by 6 points. Many Sanders supporters have pointed out that according to Popular Vote numbers he is still ahead of Clinton 60%-38%. 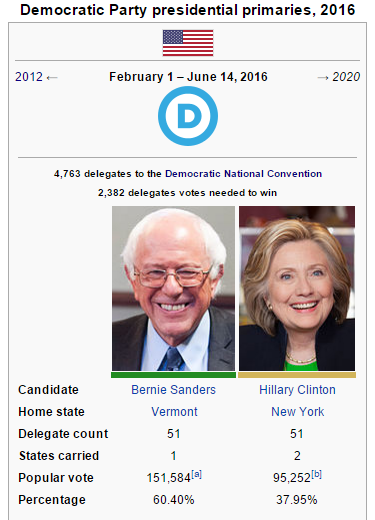 Once the Nevada results were announced Sanders supporters rushed to donate to the campaign which up to this point has received over 4 million individual contributions. Some donors stated that they had no choice but to donate if they were to compete with Wall Street funded Clinton campaign. In addition to all the recent backlash Clinton has received about millions she has accepted in speaking fees from Wall Street as well as most of her contributors being major financial institutions it was announced earlier today that one of the biggest contributor is Hedge Fund billionaire James Simons.

The Clinton super PAC just filed its monthly FEC report as the result was called. Biggest #: $3.5 million from James Simons. 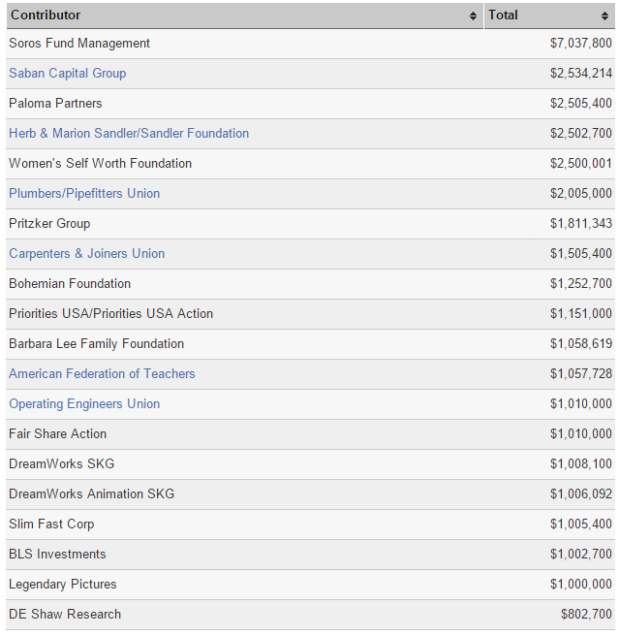